Skip to content
In German camps, violence and harassment by aggressive and neo-nazist securities are daily business. Their cooperation with police is regarded as unproblematic and self-evident. #Donauwörth, #Burbach, or #Berlin are just examples for the daily violence that refugees are exposed to. We remember the ensuing criminalization of victims,for example in Bamberg and Fürstenfeldbruck. We remember the struggle of refugee women against (sexualized) violence by securities. In Donauwörth the residents have pointed to the issue of daily attacks as well:
“The Malteser security personnel were so hard on our colleagues: For instance when a colleague had some misunderstanding with a security guard, before you knew it you would see the whole security personnel running from all angles of the camp towards that direction and reaching the scene, without asking any question, they would pin the refugee on the ground while others would be on the head, some on the body and some others on the leg.” 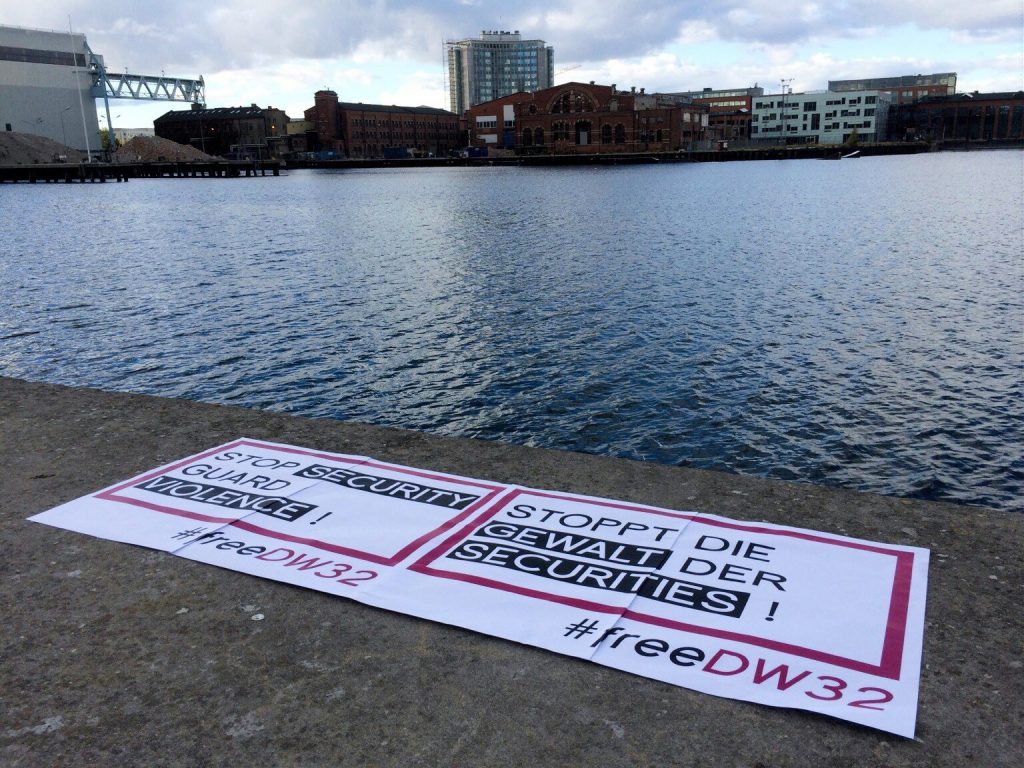 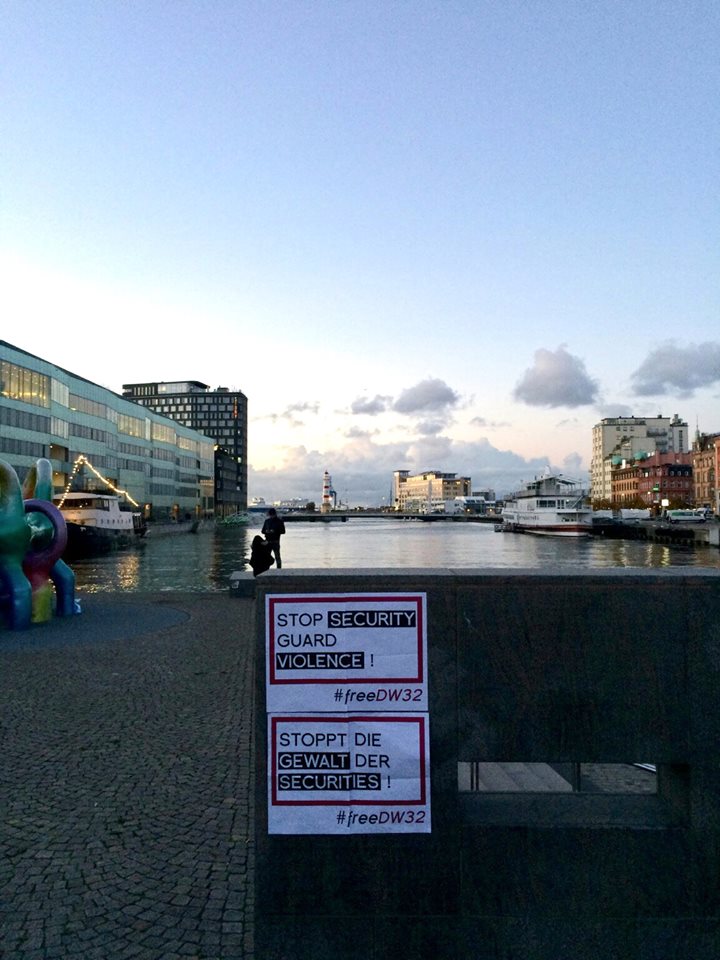